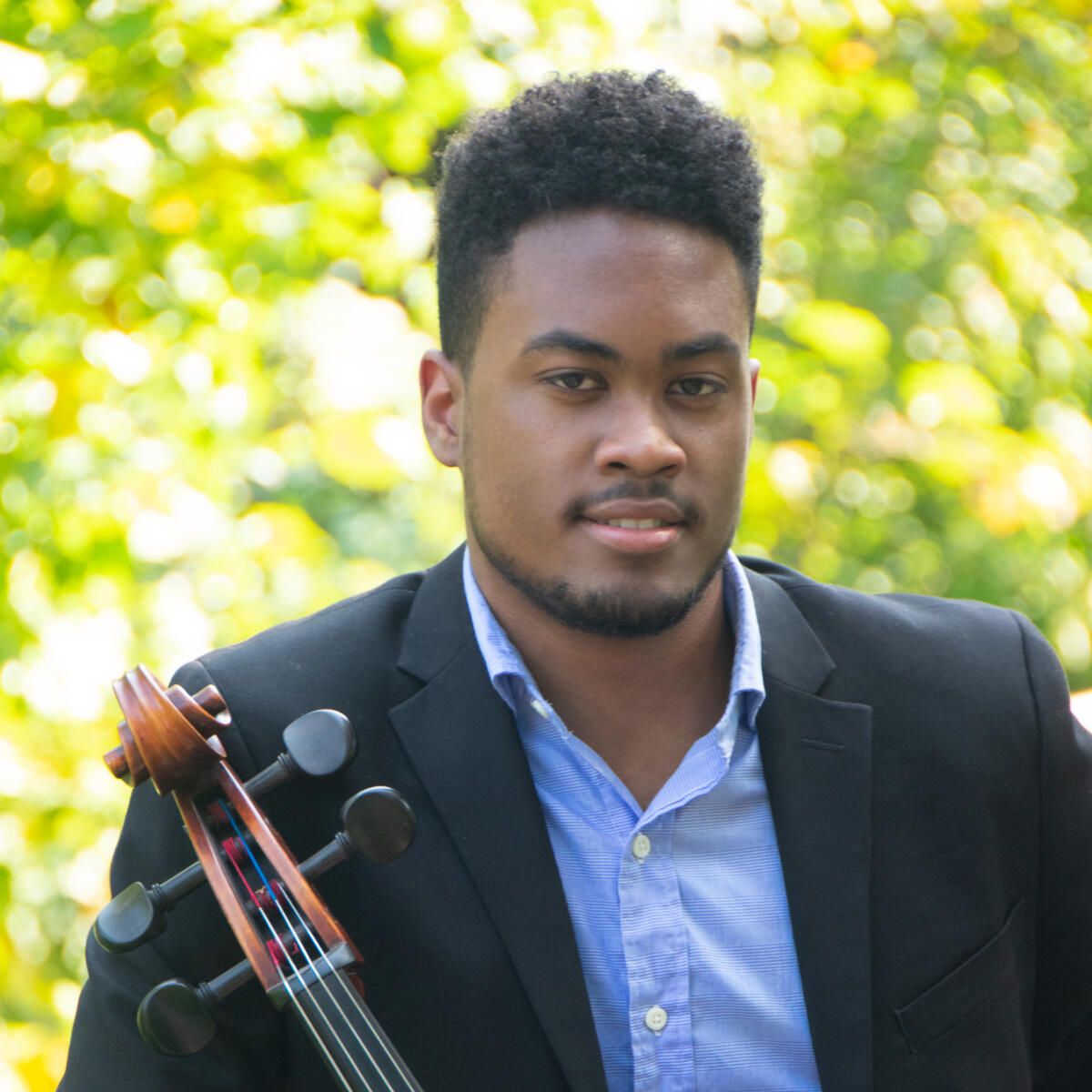 Ismael Ariel Guerrero Bombut is a cellist from Havana, Cuba. He began his cello studies at the age of eight. While in Cuba, he won several competitions and participated in masterclasses from renowned cellists such as Carlos Prieto, Clemen Hagens, Leidi Litschauer, Frans Helmerson, Colin Carr, Laurence Lesser, amongst others. He just finished his undergraduate studies at Peabody Conservatory of Johns Hopkins University, which he attended on full scholarship, studying with Amit Peled. He is currently pursuing his Masters Degree under Ralph Kirshbaum at USC Thornton School of Music, also with full tuition covered. He has performed with Heifetz On Tour in Exton, Pennsylvania and Staunton, Virginia after attending the Heifetz International Music Institute 2017 on full scholarship. He has also performed in Switzerland, Mexico, Cape Cod, North Carolina, Florida, Baltimore and Washington DC, sharing the stage with renowned musicians such as Vadim Gluzman, Michael Kannen, Alon Goldstein and Amit Peled. He is currently a cellist at the Mount Vernon Virtuosi Orchestra and the Peabody Cello Gang, with which he has recorded CDs and has been involved in several community engagement activities. Guerrero discovered his passion for teaching when he had the opportunity to give a Masterclass for the PEG Program at The Heifetz Music Institute in 2018. Click for more!

Helping others to discover their musical worth by broadening their tools and unlocking their artistry is my passion. If you are a cellist and you believe I can be your guide, do not hesitate on reaching out through my contact page for private lessons!

All of my concerts have been cancelled due to the pandemic, but I cannot wait for this page to be updated in the near future.